If you've read the Bible, then you probably stumbled across this curiosity and wondered, "Why are they there?" This refers to the time of a little strange pattern that appears with a frequency that makes them impossible to ignore. For example, there is a pattern of forty days:

Jesus and the apostles for forty days after His resurrection and then up into the sky. And there are other examples of the current pattern. Modern writers have used the current pattern. Rick Warren's best-selling book, "The Purpose-Driven Life," is based on a cycle time of forty today.

Moses lived for forty years in Egypt under Pharaoh, then spent forty years in the wilderness, and the life remaining forty years of leading the Israelites out of slavery threshold of the Promised Land. After his death, they entered it. 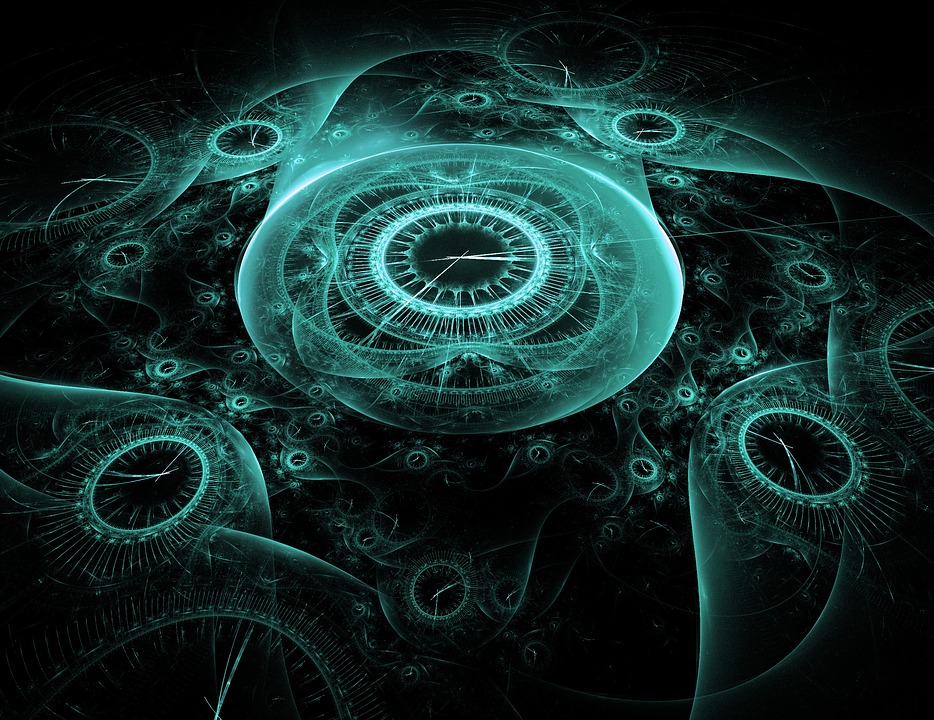 There are two similar things about this time pattern: first, they are based on the number forty; second, they all involve transformational change.

What we are witnessing is a fractal vision of biblical times. A fractal is usually an irregular shape that is similar in all measurement scales. A hill like a mountain like the mountains are fractals. In a fractal vision Bible daily time equated to one year (there was the Sabbath and the Sabbath), and even a thousand years (see 2 Peter 3: 8).